The photo contest at an IT conference!

The photo contest was a part of the Data Science Conference although it sounds strange. Here is what happened. Data Science Conference Europe 2021 was held from 21st to 25th November in Belgrade. Due to the current pandemic situation, DSC Europe 21 was organized as a hybrid event. Mercury Livestream platform was in charge of the online part. Everything went smoothly to the joy of the organizers as well as a large number of participants. 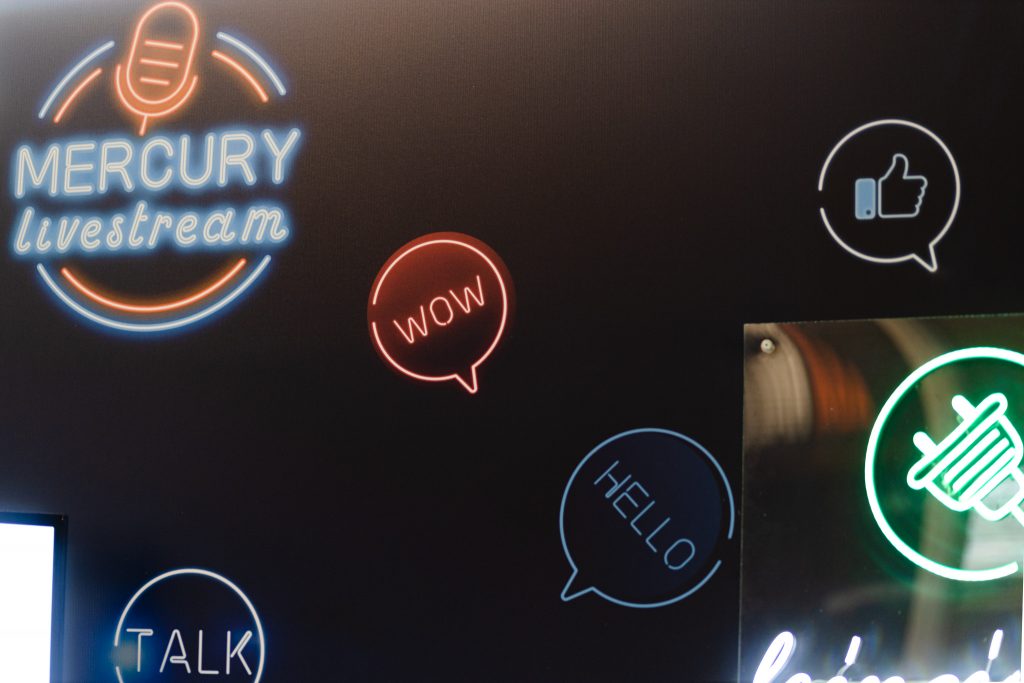 In the lobby of the Hyatt Regency Belgrade, several companies set up promo booths to present themselves, meet potential partners and coworkers, and strengthen relations in the IT community through networking. Mercury Livestream had one of the most interesting promo booths. We heated the atmosphere with the Mercury competition where many visitors took part. 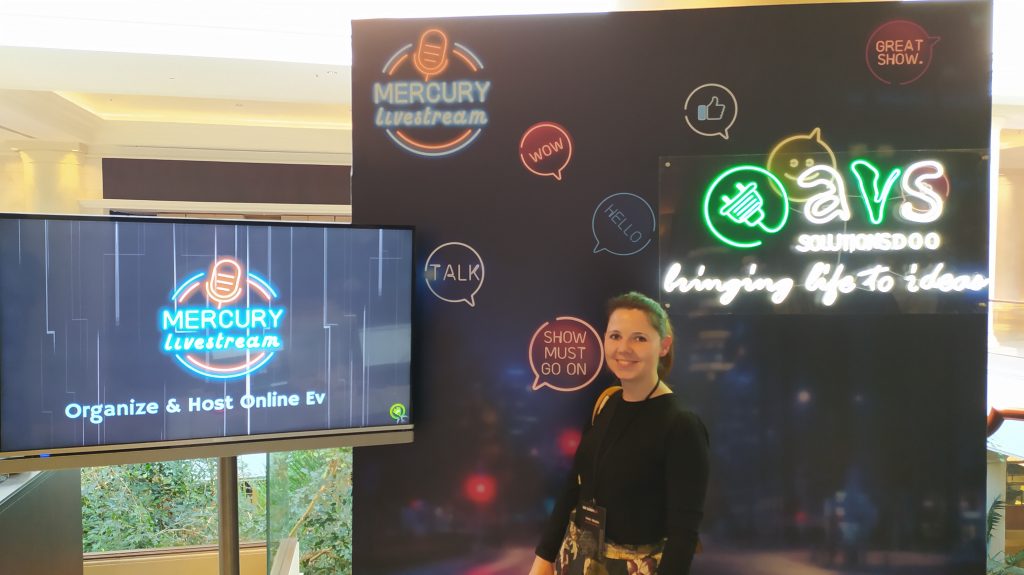 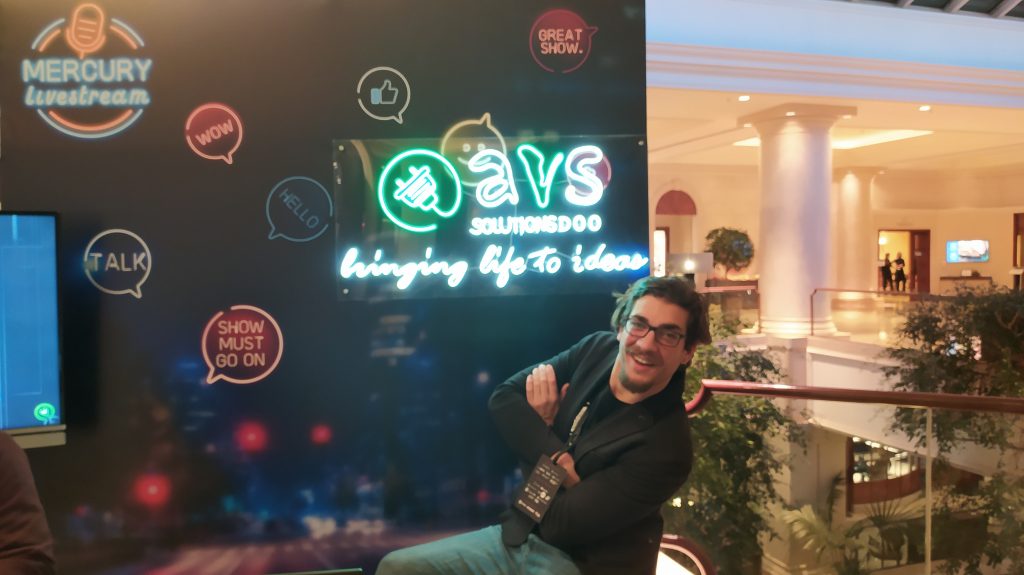 The photo contest was conceived as a social media competition to collect as many likes, comments, and shares as possible. The photo contest lasted two days. In an extremely uncertain race, Marija Marković won the main prize. 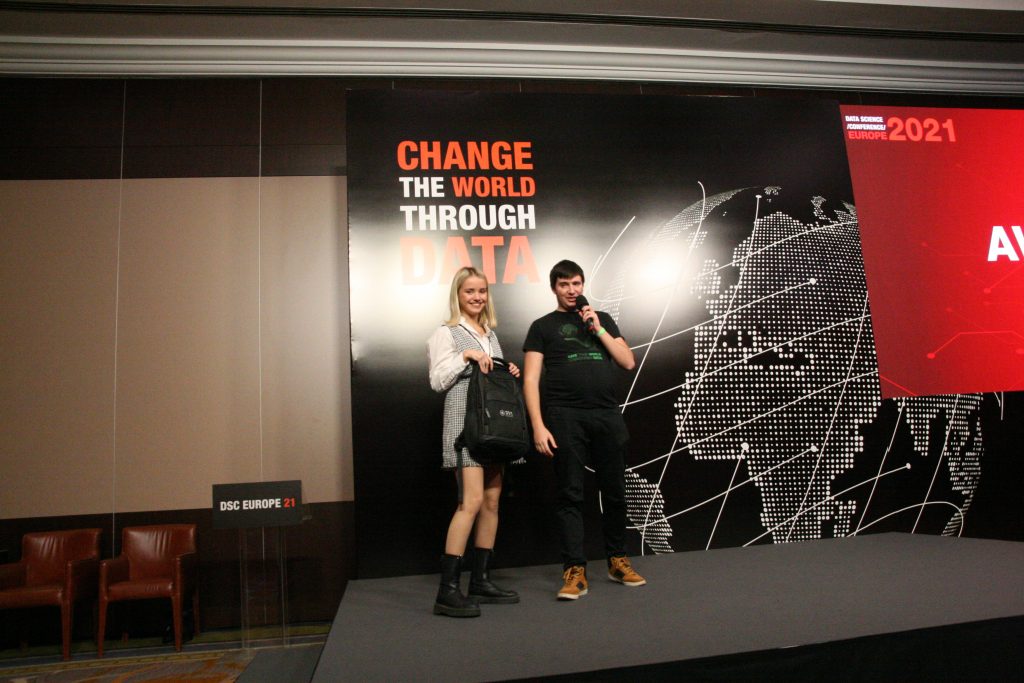 At the closing of the conference, the organizer awarded her a laptop backpack full of useful gadgets. We wish all the best to Maria, in her future career!

15/10/2021
We use cookies on our site to provide you with the most relevant experience by remembering your settings and repeat visits. By clicking on "Accept" you agree to the use of ALL cookies. Read more
Cookie settingsACCEPT
Cookie preferences

This website uses cookies to improve your experience while you navigate through the website. Out of these, the cookies that are categorized as necessary are stored on your browser as they are essential for the working of basic functionalities of the website. We also use third-party cookies that help us analyze and understand how you use this website. These cookies will be stored in your browser only with your consent. You also have the option to opt-out of these cookies. But opting out of some of these cookies may affect your browsing experience.
Necessary Always Enabled
Necessary cookies are absolutely essential for the website to function properly. These cookies ensure basic functionalities and security features of the website, anonymously.
Functional
Functional cookies help to perform certain functionalities like sharing the content of the website on social media platforms, collect feedbacks, and other third-party features.
Performance
Performance cookies are used to understand and analyze the key performance indexes of the website which helps in delivering a better user experience for the visitors.
Analytics
Analytical cookies are used to understand how visitors interact with the website. These cookies help provide information on metrics the number of visitors, bounce rate, traffic source, etc.
Advertisement
Advertisement cookies are used to provide visitors with relevant ads and marketing campaigns. These cookies track visitors across websites and collect information to provide customized ads.
SAVE & ACCEPT
×
×